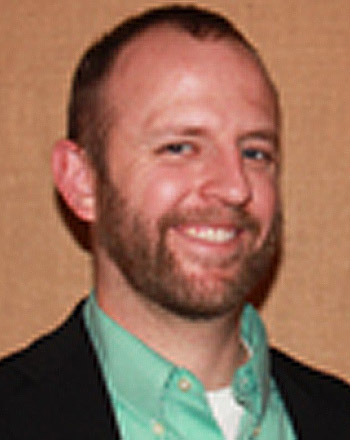 Robert Love has worked in local government for nearly 10 years.  He is currently the Deputy Director for the City of Laurel Department of Economic and Community Development, a position held since October 2017.  From 2011 to 2017 he was a Zoning Inspector and Zoning Inspections Supervisor for Arlington County Virginia.  From 2008 to 2011 he was a City Planner with the City of Troy Ohio.

In addition to representing the City of Laurel on the Central Maryland Transportation & Mobility Committee, Robert also is one of the Cities representatives on the Region Forward Coalition for the Metropolitan Washington Council of Governments.

Robert has been a commissioner on the City of Gaithersburg’s Historic District Commission since 2016 and a committee member on the Gaithersburg Olde Towne Advisory Sub Committee since 2012.