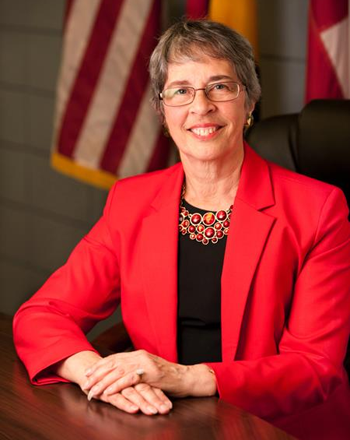 Judith “J” Davis, Mayor Pro Tem of Greenbelt MD, was formerly Mayor for 16 years, Greenbelt’s longest continuously serving Mayor. Prior to her election to Council in 1993, she was appointed to Greenbelt’s Advisory Planning Board for 10 years, 4 years as its Chair.

As Mayor, J represented Greenbelt on the Metropolitan Washington Council of Governments Board of Directors and was elected its Chair in 2005 and Corporate President in 2010. Davis is on COG’s Chesapeake Bay Policy Committee. Since 2005, she has been a member of the Energy, Environment and Natural Resources Policy Committee for the National League of Cities.