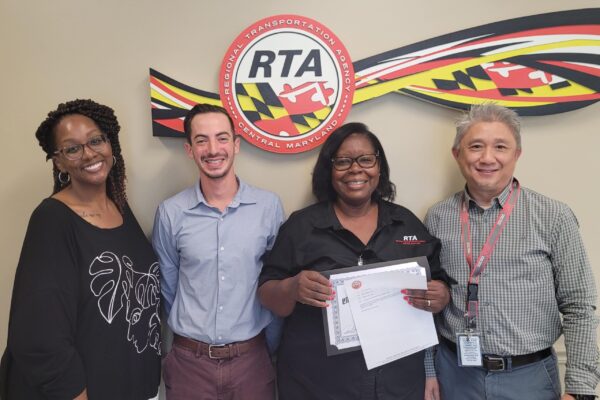 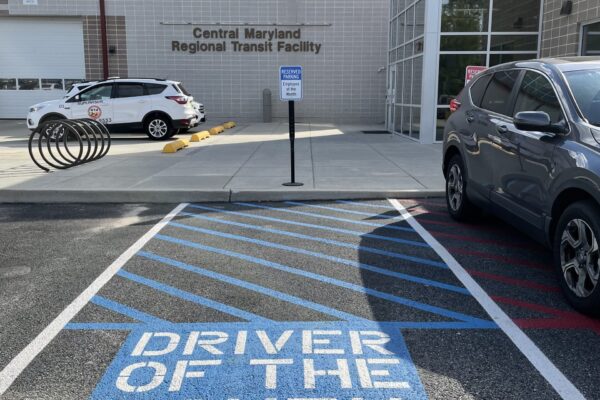 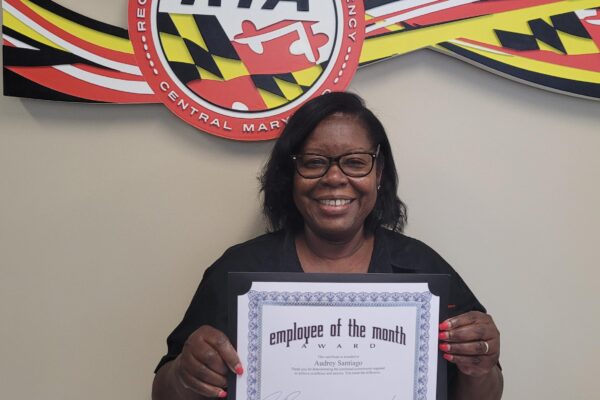 Before working at RTA, what was the most unusual or interesting job you’ve ever had?

Before working at the RTA, the most interesting job that I had was designing and producing clothes for department stores.

What do you like to do in your spare time?

I like listening to music and cooking good food for my family.

What advice do you have for prospective RTA candidates?

RTA is a great place to work, but do not take it for granted. Always try to do the right thing.  Equal opportunity for all.

How do you feel about being selected as ‘Employee of the Month’ by your peers?

It is very nice to know that my coworkers recognize my contribution to the day-to-day operation of what we do here.

What have you gained from working at RTA?

I joined the RTA in 2009.  I was hired as an operator and had one year in the transportation business before working here.   In 2010, I became a supervisor. In 2014, I became the training supervisor training new hires. In 2018, I became the AM dispatcher, my current position, so I gained a wealth of experience working at the RTA.

If you had one superhero power, what would it be, and why?

If I had a superhero power, it would be to fight for the truth and justice for everyone.