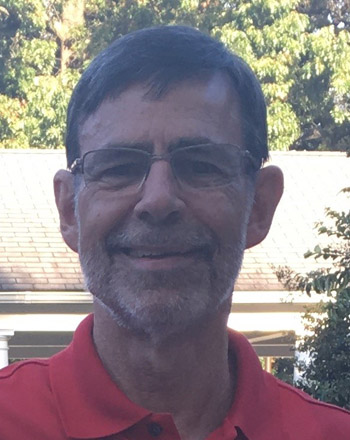 John Spencer retired from the Federal Transit Administration where he held the dual positions of Chief Financial Officer and the Careerist Policy Officer.  Previously, he was the Budget Operations Officer for the Federal Highway Administration, a Management Analyst at Farmers Home Administration, and managed air freight and passenger terminals in the Air Force.  Since his Federal retirement, he has worked for the City of Annapolis writing legislation and serving as staff to the City Council and the City Attorney.  He is now active in a number of community/county activities including Chair of the Eastern District National Night Out, the Spending Affordability Committee and a Master Watershed Steward.  He attended the Universities of Oklahoma and Maryland with a major in Transportation and the George Washington University with an MPA in Urban and Regional Planning.